Excessive Folate and B12 increase risk of Autism

At the recent International Meeting for Autism Research, investiagtors found that excessive levels of plasma folate and B12 were associated with a significant increase in the risk of Autism.

The findings are a reminder that more is not necessarily better. If the desired result does not occur the temptation is often to increase the dose and because they are naturally occuring vitamins and minerals we are often led to believe they are harmless.

The unregulated use of multivitamins was also recently reviewed on the ABC Fours Courners program on Monday 16th May 2016. The potential dangers from unregulated multivitamins resulting in liver failure and androgenisation is another reminder that vitamins and mineral supplementation are potentially not without risks particularly when administered in mega doses. 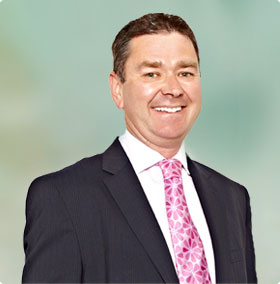 Over the past 20 years, I’ve helped more than 5,000 couples have children. And I’d like to help you fulfil your wish to become a parent.